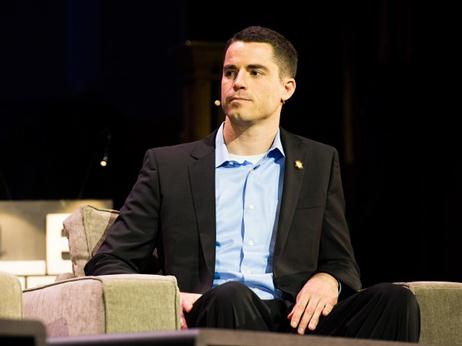 Roger Ver, CEO of MemoryDealers made the largest ever charitable bitcoin donation — a million dollars — after ‘losing’ a bet he made with the world about its rise, as reported on Coindesk.com by Jon Southworth.

Ver actually made an initial bet of $10,000 (the value of 1,000 BTC at the time) but recent events have pushed the dollar value into seven figures, setting the record.

“A little over two years ago I made a bet for $10,000 that bitcoin would outperform gold, silver, the US stock market and the US dollar by more than one hundred times over the next two years,” he posted in a video message on YouTube.

Despite the prediction being off by a couple of months, Ver decided to obey the letter of the original bet on principle and donate the 1,000 BTC to the Foundation for Economic Education (FEE), “the organization that published the books and articles that allowed me to understand just how important Bitcoin would become.”

His wager would have sounded crazy to an outsider in late 2011. Even though the bet was with the world in general and not any one (unlucky) individual, Ver said no one offered to bet against him.

This site uses Akismet to reduce spam. Learn how your comment data is processed.