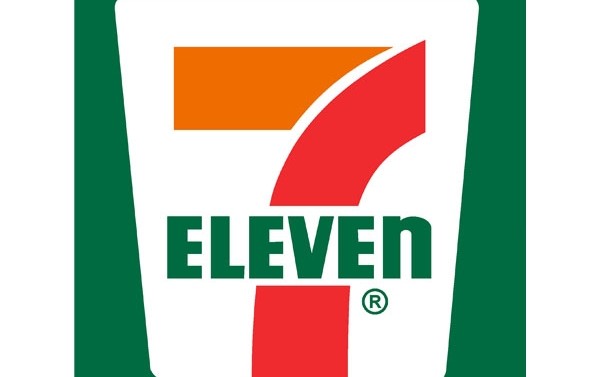 We’re continuing to see the ability to pay with Bitcoin trickle out into large brick-and-mortar stores in different parts of the world, even when it seems like those stores have not given Bitcoin their stamp of approval. We had many different Subways begin to accept Bitcoin a few months ago, and now you can also use Bitcoin as a payment option at the 7-Elevens and Ghandi bookstores in Mexico. Although these stores are not accepting bitcoins directly, they accept payments from something called the Pademobile wallet. You can link your Coinbase account to this mobile wallet, which allows you to send payments with nothing more than a cell phone number.

Even though this is not an endorsement from 7-Eleven, this kind of use case for Bitcoin is still a big deal. Whether or not a large retailer is actually coming out to endorse Bitcoin does not really matter, as long as you can use Bitcoin as a payment option at their store.

via Bitcoin Now Accepted at Every 7-Eleven in Mexico.