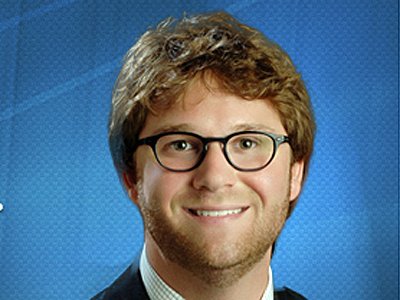 MAY 2, 2013, 3:08 PM 1,808 Now you can rest assured that there’s a criminal defense attorney who takes bitcoins. A Texas lawyer who specializes in DWI cases says he’s going to accept the virtual currency as payment.

Houston lawyer Jay Blass Cohen told the ABA Journal that bitcoins — which can’t be traced — aren’t any riskier than accepting cash.In my area, people want to keep things as discreet as possible; Cohen told ABA Journal, "and I don’t really see any downside, because its traded on public exchanges."

Developed in 2008, Bitcoin is a digital payment system that leaves no trail and has been used for illicit transactions. Buyers at the infamous online drug marketplace SilkRoad use Bitcoin, which can be exchanged for hard currency.

The value of bitcoins skyrocket and dip pretty much constantly. Cohen, who bought roughly $200 worth of Bitcoin in March, acknowledges the virtual currency is incredibly volatile and says he plans to immediately exchange them for cash.

He said it’s common for criminal defense lawyers to accept cash alternatives, because they have clients who want to keep their transactions anonymous.

“It would be similar to if someone came in with a Rolex watch," he told Wall Street Journal’s Law Blog.